I want an apartment!

Exceptional location with a beautiful view!

EKOSPOL is a leader of the Czech residential development.

Since its foundation in 1992, EKOSPOL has realized more than 55 large residential projects for more than 10,000 customers. According to the market share of apartments sold in the first half of 2014, EKOSPOL ranked first among all residential developers in Czech Republic. 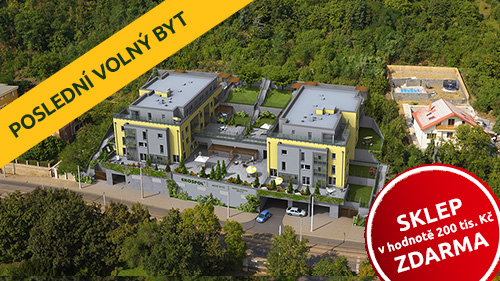 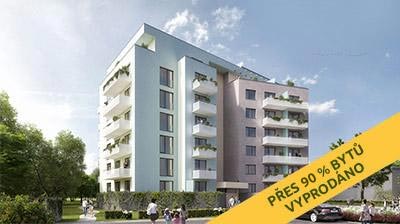 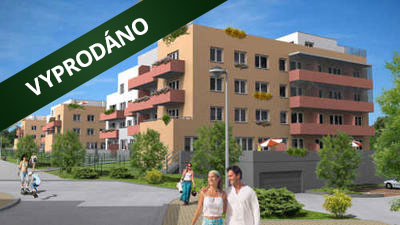 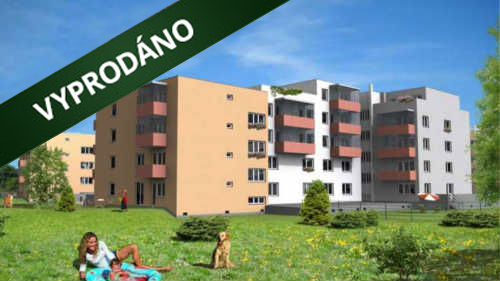 Evžen Korec, MSc., Ph.D., the CEO and Chairman of the Board of EKOSPOL, graduated in 1981 from the Charles University in Prague and gained the degree of MSc. Between 1983 - 1986, he was a scientific intern at the Academy of Sciences of the Czech Republic and gained the degree of Ph.D. in 1986. Since 1986, he worked on a long-term basis abroad for foreign universities in Germany (Göttingen), Great Britain (London) and France (Paris). In 1992, after gaining experience in investments and management, he established and hence manages residential development company EKOSPOL.